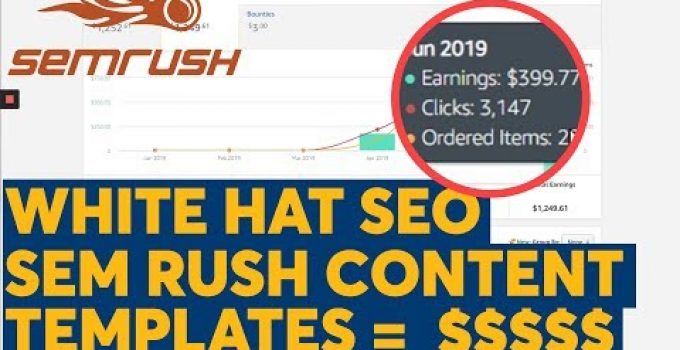 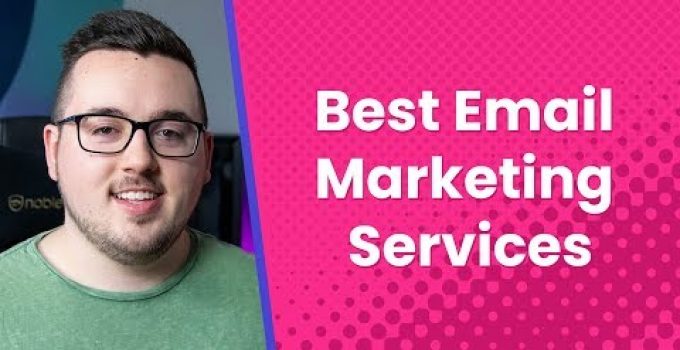 In today’s video, we’re going to check out the best email marketing services and choose one for your business. Blog post: … 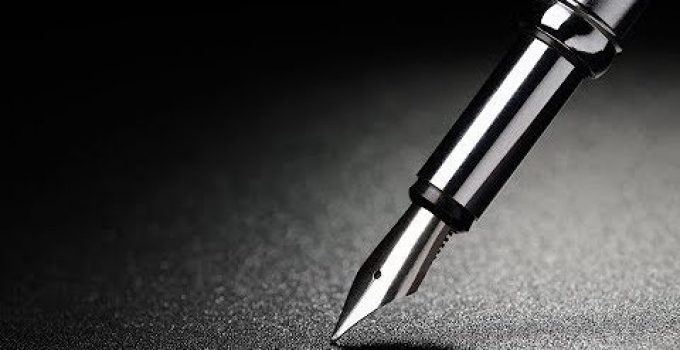 Did you know that customers tell you exactly what they are looking for on your website? Or show you exactly where they are frustrated? Using this information … 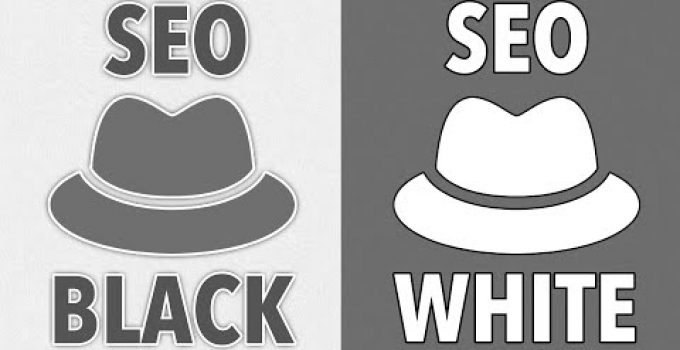 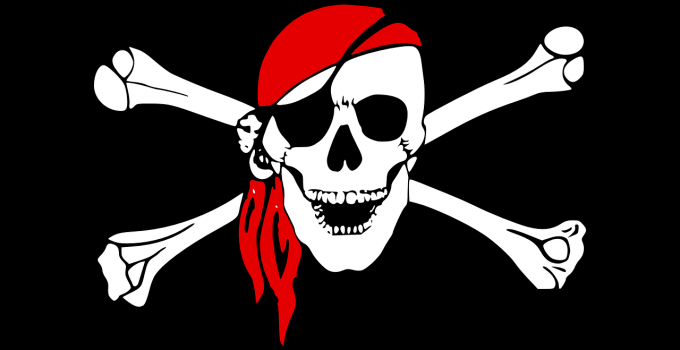 Black hat SEO is particular collection of prohibited methods which are employed to raise a website’s position in the search engines using actions that somehow infringe policies of Advertising Companies and internet Search Engines. This term was first devised from a Western movie which used the word black hat to discriminate between bad and good guys. The good guys wore white hats. However in the modern era, this word is used to define or in other words is used for those who work to hack computers, those who create a virus and those who are involved in certain deceitful actions related to the computer.